The host institution will be the institute of physics at the University of Bern (UBERN). With 17,890 students and 2,880 Ph.D. students, UBERN is the third-largest university in Switzerland and is ranked 105 in The World University Rankings 2018. The university’s comprehensive offering includes 8 faculties with more than 150 institutes.

UBERN is very experienced in managing EU Grants and has been involved in projects since FP3. For FP7 and Horizon 2020, this amounts to about 130 and 80 grants, respectively. UBERN has endorsed the “The European Charter for Researchers” and “The Code of Conduct for the Recruitment of Researchers”. European grants are managed by the Euresearch office, which is part of the Grants Office.

UBERN hosts several internationally recognised research centres, such as the Centre for Space and Habitability (CSH). The division of Space Research and Planetary Sciences, part of the physics institute and the CSH, has a highly acclaimed international reputation in both experimental planetary science as well as the theoretical modeling of planet formation and evolution. One of the focus topics is the study of collisional processes in the Solar System by numerical simulations. 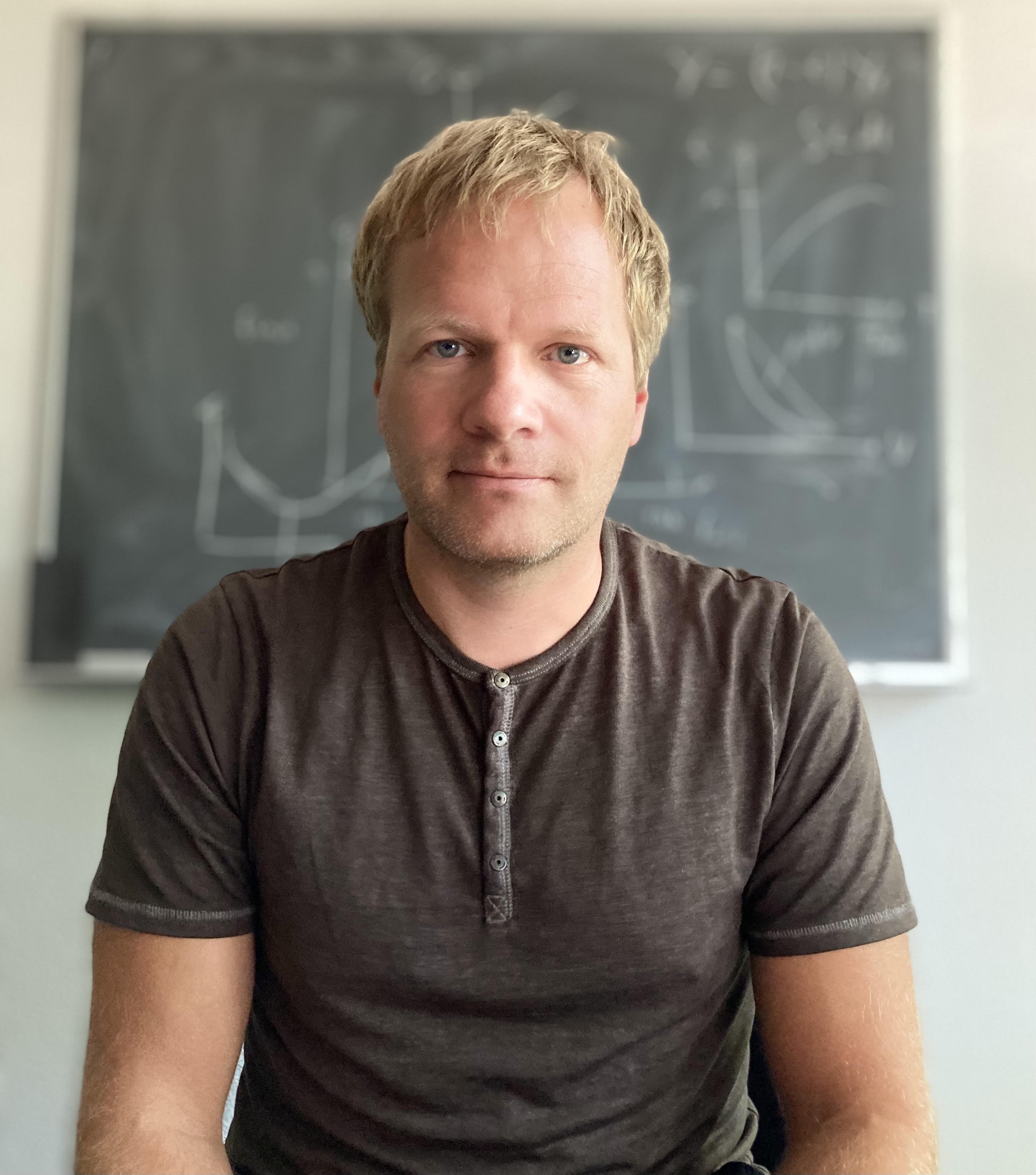