The IAC is an internationalized Spanish research centre aiming to achieve major advances in the understanding of the laws that govern the origin and evolution of the various forms of matter/energy in the Universe. The Spanish Government, the Government of the Canary Islands, the University of La Laguna and the Spanish National Research Council (CSIC) support this outstanding research centre which carries out leading research and develops technology for astrophysics, leads training programmes for researchers and technicians and promotes astronomy to the public. It also manages the two international Astronomical Observatories in the Canary Islands; Roque de los Muchachos Observatory (ORM), in La Palma; and Teide Observatory (OT), in Tenerife.

The Instituto de Astrofísica de Canarias (IAC) has the most advanced equipment, state of the art facilities and highly skilled personnel, enabling it to design and develop in-house much of the technology required for its activities in astrophysical research. Space missions need innovation and very advanced technologies. The IAC has also been involved in around a dozen projects that have overcome technological challenges in fields as diverse as microwave reception, cryogenic systems, and data compression.

The researchers of the Solar System Group of the IAC, led by J. de León, are actively involved in the study of the physical and compositional properties of near-Earth asteroids, in particular those that are accessible to spacecraft and those considered as potentially hazardous. The group participates in most of the missions devoted to the study of asteroids, such as NASA OSIRIS-REx, DART, Lucy, and Psyche, and ESA Hera mission. Activities of the group also include technological development and payload definition. The group participated in the scientific definition of some of the instruments to fly on-board the past ESA MarcoPolo and MarcoPolo-R missions; they were in the core-team of the proposed ESA M5 missions CASTAway and CASTALIA; and they are currently working in the development of the electronics for a thermal detector (a matrix of 640×480 microbolometers) to be used as a thermal camera for planetary space missions, like those mentioned before, or Hera. 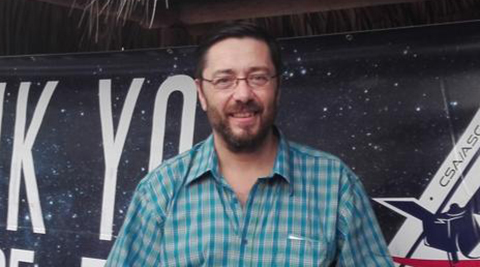 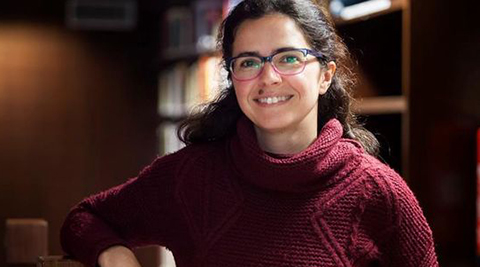