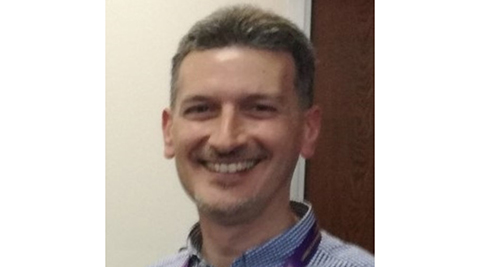 Paolo Tortora is a Full Professor of Astronautics & Space Systems at the University of Bologna in Forlì, where he leads the “Microsatellites and Micro Space Systems” and “Radio Science and Planetary Exploration” laboratories. He obtained an M.Sc. and Ph.D. in Aerospace Engineering from the University of Rome “La Sapienza” in 1997 and 2001, respectively. Since 2002 he has been associated with the University of Bologna, where he leads research activities ranging from small satellite missions and applications to radio science experiments on deep space probes and interplanetary navigation. He was the technical coordinator of the ALMASat-1 microsatellite project, successfully launched on the VEGA Maiden Flight in February 2012 and he has been the Program Manager of the European Student Earth Orbiter (ESEO), a micro-satellite mission to Low Earth Orbit, developed, integrated, and tested by European university students as an ESA Education Office project. Between 2012 and 2018 he was the Director of the BSc and MSc courses in Aerospace Engineering at the University of Bologna.

Paolo Tortora has a wide experience in the analysis and calibration of tracking data from interplanetary spacecraft, as well as in-orbit determination of space probes. Since 2001, he carried out experimental activities focusing on precision tracking of deep space probes for scientific goals in relativity and planetary geodesy and geophysics, and providing also significant breakthroughs in deep space navigation, especially for the cancellation of solar plasma effects. Paolo Tortora has been involved as a Co-I and/or Experiment Manager in several radio science experiments, as detailed below:

02/03–now a Member of the Radio Science Team, Cassini-Huygens

07/07–now Member of the Gravity Team, JUNO mission to Jupiter