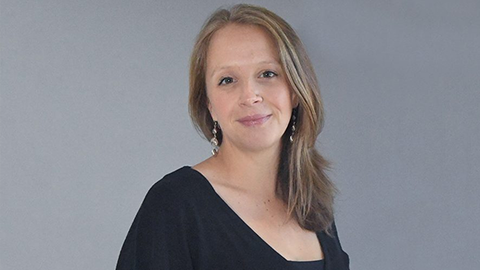 Humans are also considering mining asteroids for metals, but one of the crucial reasons scientists study this ancient space rubble is planetary defence, given the potential for space debris to cause Earth harm.

Accordingly, NASA is planning a 2022 planetary defence mission that involves sending a spacecraft to crash into a near-Earth asteroid in an effort to check whether it could be deflected were it on a collision course with Earth.

Dr Naomi Murdoch — a planetary scientist at the French aeronautics and space institute ISAE-SUPAERO, who specialises in the geophysical evolution of asteroids — is part of a follow-on mission planned by the European Space Agency. She tells Horizon about the mission will characterise the asteroid after impact to obtain data that will inform strategies designed to address any threatening asteroids that might come Earth’s way.

But are we in any real danger of being wiped out by a big rocky remnant? Not really, but some asteroids can cause considerable damage, which is why we’re shoring up our defences here on Earth, she suggests.

Asteroids hold clues about how our solar system formed. Their physical makeup and composition can also help answer the big question of how life emerged.

How many have we identified – and what are they made of?

So far, we have identified more than a million asteroids, but there are tens, if not hundreds of millions out there that we don’t know about. This is because unlike stars, asteroids don’t emit a light of their own, they only reflect sunlight, so many of the smaller ones are difficult to spot.

What they are made of depends on where they were formed in the solar system. The ones that formed closest to the sun have borne the brunt of the heat, losing material that could have been really interesting to study. But the most common ones are those that formed furthest away from the sun: the C (carbonaceous)-type, likely consisting of clay and silicate rocks, are among the most ancient objects in the solar system but are hard to detect because they are relatively dark in colour.

Then there are brighter options. The M (metallic)-type, composed mainly of metallic iron, largely inhabit the asteroid belt’s middle section. (The asteroid belt lies roughly between Mars and Jupiter). The S (stony)-type, comprising silicate materials and nickel-iron, are most commonly found in the inner asteroid belt.

Most meteorites (a small piece of an asteroid or comet that survives the journey across Earth’s atmosphere) found on Earth are either metallic or stony. It is less likely that the carbonaceous type will be found on the ground, unless the asteroids were quite large because they have to survive our planet’s atmosphere without completely burning up. Basically, the types of meteorites that we find on the ground are not necessarily representative of the type of asteroids that would even hit our atmosphere. 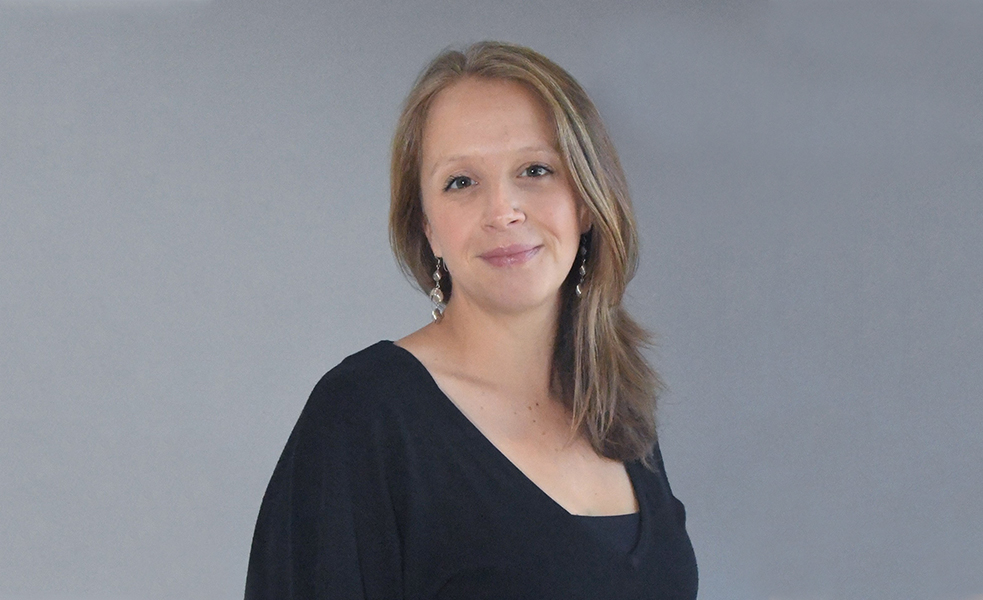 So what kind of asteroid are scientists wary of in terms of the danger they pose to our planet?

Any asteroid size could in principle, hit us, but the largest asteroids are easy to detect — we’ve identified the vast majority of them and they’re not risky. There are many, many more small asteroids than there are large ones, and because they’re small, they’re really difficult to detect and difficult to follow. We have to look for them several times in order to pinpoint their orbit to know where they’re going to be in space.

What we focus on are those (small asteroids) in the 100-to-500-metre size range. This size range is probably the most dangerous because they could still cause a large amount of damage on Earth, for example on a regional and national scale. But we don’t know yet where they all are, which is why this is the key size range for planetary defence, because there’s a risk of discovering one day that one we didn’t know existed is coming towards us.

Space scientists are trying to improve our ability to detect these smaller asteroids, then assess whether they are threats, and finally, if need be, (we try to) deflect the object.

As part of the NEO-MAPP project, we are helping prepare for these planetary defence missions by improving space instruments that are linked to measuring properties of the surface, the subsurface and the internal structure of asteroids, because it’s these parameters that will govern whether a deflection mission is successful or not. Another objective is to develop a better understanding of landing on asteroids, of the consequences of their low gravity environment, and how to interpret data recorded during surface interactions.

Once you’ve detected an asteroid you want to explore, how do you go about landing on one?

Before the first space missions, many people thought that asteroids were just boring lumps of rock, but we started to realise that they were actually a lot more interesting. They have their own evolutionary history, which is really important to understand the solar system in general.

The only way to really probe the mechanical and physical properties of an asteroid is to touch and interact directly with it, but we don’t have a good understanding of the actual surface of asteroids, which harbour a low-gravity environment. It’s a really exotic place, typically covered by granular material like sand, rocks, boulders, depending on the type of asteroid and its size. And this granular material, in that low gravity environment, appears to behave much more like a fluid than the same material would behave on Earth.

As a result, previous missions have had varying degrees of landing success so we are now studying landing behaviour in gravitational conditions similar to those on asteroids.

‘That 100-to-500-metre size range is the key range that potentially could impact us — so that’s what scientists are working on at the moment.’   – Dr Naomi Murdoch, ISAE-SUPAERO

You are part of the European Space Agency’s Hera mission, which will follow-on from NASA’s DART mission to a binary asteroid system. What are these missions hoping to achieve?

DART is an upcoming planetary defence mission designed to collide with a smaller asteroid moon, called Dimorphos, orbiting with the near-Earth asteroid Didymos. The idea is to test whether Dimorphos’s orbit can be deflected. In the days following, we’ll know whether the deflection was successful or not. Then, Hera will survey and characterise the asteroid pair and the resulting crater.

The main Hera spacecraft will not touch the surface, and will perform all of the investigations in orbit around the asteroids. However, mini satellites called cubesats will land on the moon. One, for instance, will orbit and study the asteroid (the main instrument is a radar for looking inside it), and then it will descend to the surface. The landing part of the mission is ‘bonus science’ (not necessary to achieve the mission goals), but extremely interesting in order to characterise the physical properties of the asteroid.

The idea behind these missions is to test a key deflection method and to understand the target. Although Dimorphos is not a threat to Earth, it is a size that is roughly in line with potentially threatening asteroids. What we want to do is have a well-characterised, large-scale experiment that we can use to extrapolate to any potential asteroid threats. In order to do that we need to learn about our targets, including their form, mass density, the impact crater size and the level of debris generated upon collision.

By measuring the physical properties and characterising the target in detail we can calibrate our numerical (impact) models. If one day a potentially dangerous asteroid comes our way, we can use these models to predict what may happen if we try to deflect it.

Another feature of Hera is the plan to take a look inside the moon. I think it’s going to be extremely exciting to see what’s in there, because that’s going to tell us a lot about the history of the asteroid-moon pair.

So we’re gearing up to tackle any asteroids that might cause Earth some damage. But how likely are we to be wiped out completely by an asteroid?

Small asteroids, including pieces tiny enough to be called space dust, hit our atmosphere every day — that is what shooting stars are. The probability of an asteroid causing large-scale damage is very small. That 100-to-500-metre size range is the most threatening range — so that’s what scientists are working on at the moment.

Overall, we can all sleep soundly knowing that it is extremely unlikely that we’re going to be wiped out by an asteroid.

This interview has been edited for clarity and length.

The NEO-MAPP project is funded by the EU. If you liked this article, please consider sharing it on social media.

This post Q&A: How we’re gearing up to deflect asteroids that might cause Earth considerable damage was originally published on Horizon: the EU Research & Innovation magazine | European Commission on 06 April 2021.